We take care of our employees 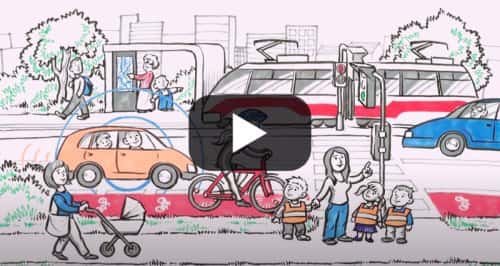 The Transport Research Centre (CDV) is a public research institution, established according to Act 341/2005, Coll., as the only research organisation under the jurisdiction of the Ministry of Transport. Having been established by the resolution of the minister of transport as per January 1st 1993, it is the legal successor of the Czech section of the federal Research Institute of Transport in Žilina. The Transport Research Centre follows on the activity that began in 1954, and, therefore, has more than 60 years of tradition. Read more